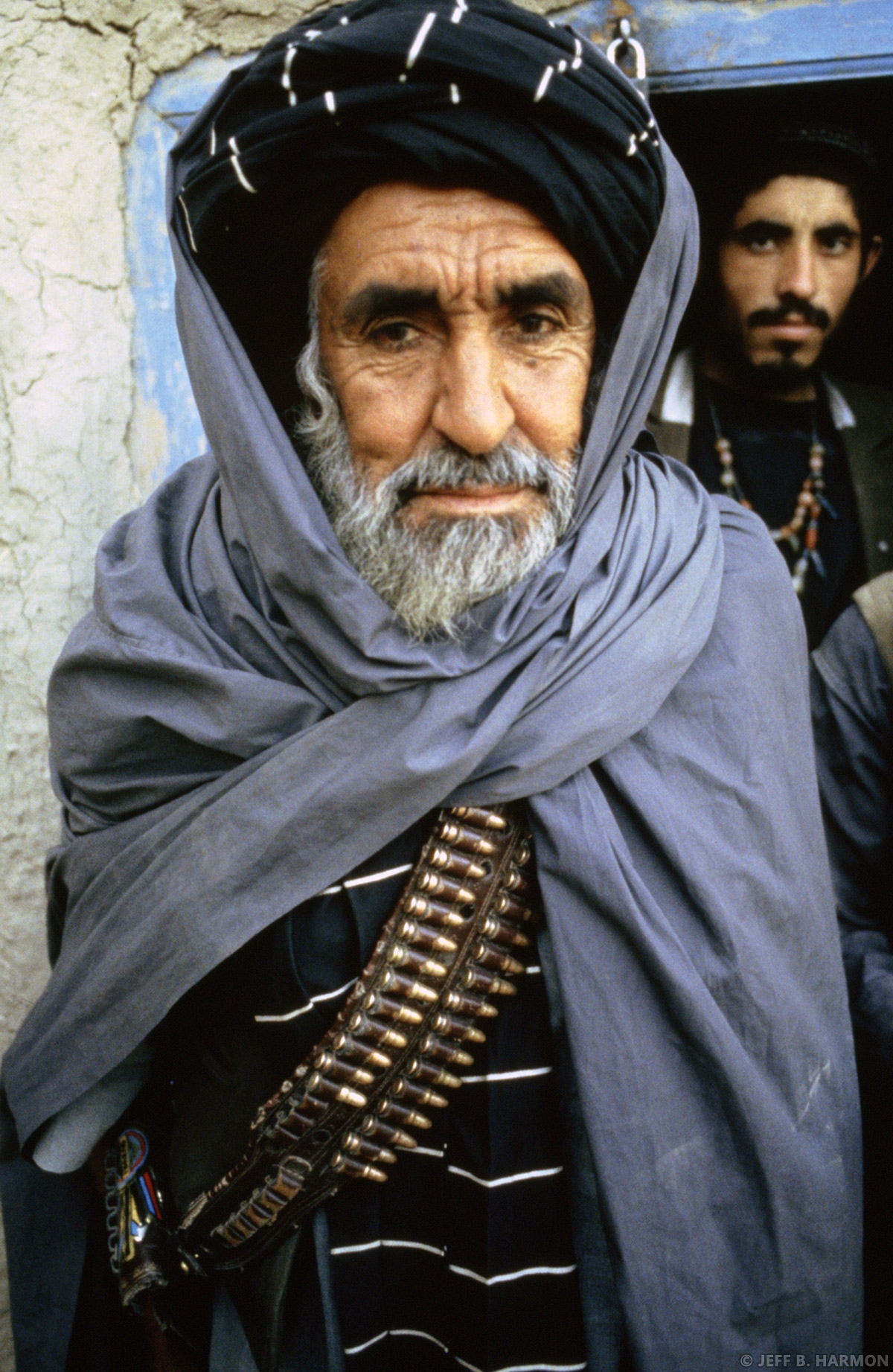 Their commander is Haji Abdul Latif, the legendary seventy-six- year-old “Lion of Kandahar.” A former brigand and convicted murderer, the war has turned him into one of Afghanistan’s most famous Islamic rebel leaders. The danger he and his teenage warriors pose is reflected by the Afghan government, which has put a price of $200,000 on his head. To supporters and foes alike, this septuagenarian is the living symbol of resistance against the Soviet invaders. He is the sort of man you meet once in a lifetime. The character Anthony Quinn might have played in a Hollywood epic.