As a filmmaker and war correspondent, Jeff B. Harmon infiltrated the Nazi underground in Paraguay and a right-wing death squad in El Salvador – revealed in his documentary, The Front Line. He covered El Salvador’s civil war, the bloody reign of Emperor Bokassa and the fall of Uganda’s homicidal dictator, Idi Amin. He produced and directed Jihad, Afgan and Warlord of Kayan – films from three sides of the Soviet-Afghan War: the mujahideen, the Soviet armed forces, and an independent Afghan warlord. He also directed the controversial Saddam’s Iraq, just before Operation Desert Storm.

Harmon’s documentaries have been broadcast on the BBC, National Geographic Explorer, MSNBC, Channel 4 (U.K.), and the Frontline series on PBS. His films have won numerous awards including Britain’s Royal Television Society Journalism Award, the Cable Ace Award, and the Grand Award at the Houston International Film Festival. He was also the director, writer and composer of Isle of Lesbos, an irreverent lesbian musical feature film with a little something to offend just about everyone.

Harmon’s articles and photographs have been published in various periodicals including Harper’s, Life, the Sunday Times Magazine, the Independent Magazine, New Statesman, the Daily Telegraph, Icon, Penthouse, and Gallery, where he was chief foreign correspondent.

Behind-the-scenes of his journalism career, he had secret dealings with the Mafia and CIA. His unflinching documentation of war and clandestine history provoked governments and rebel movements alike, resulting in three execution orders on his life. 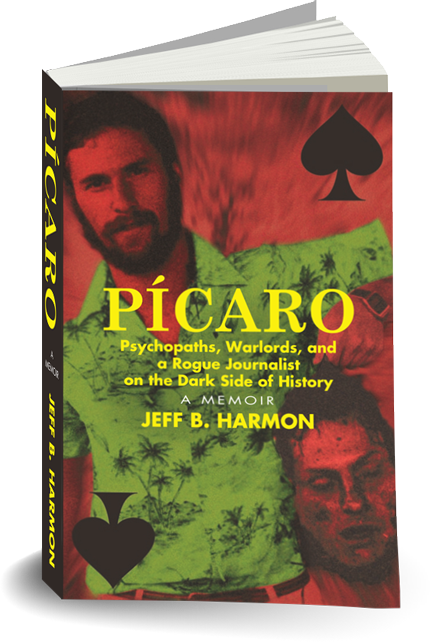 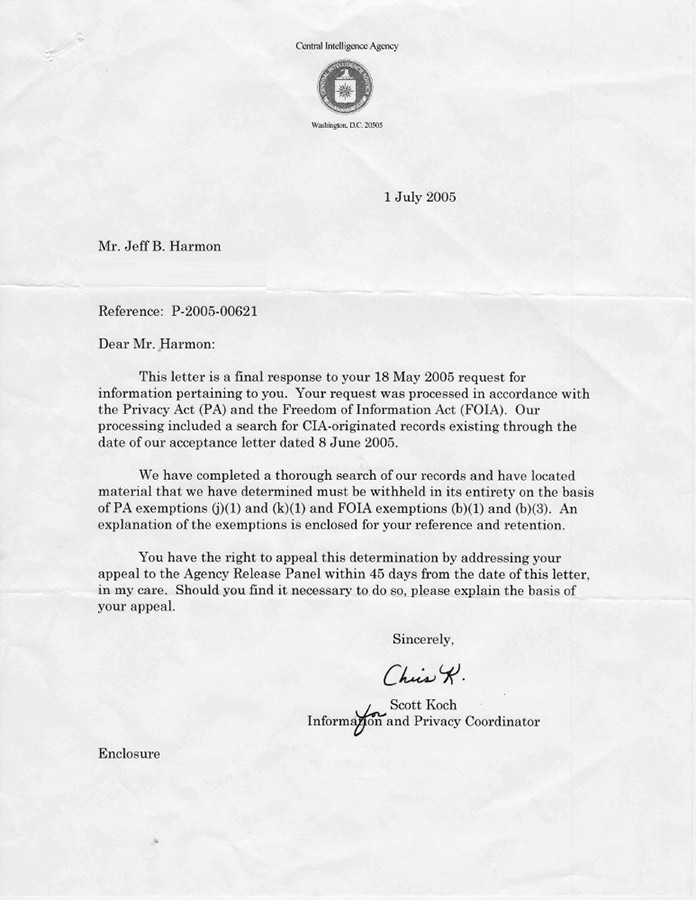 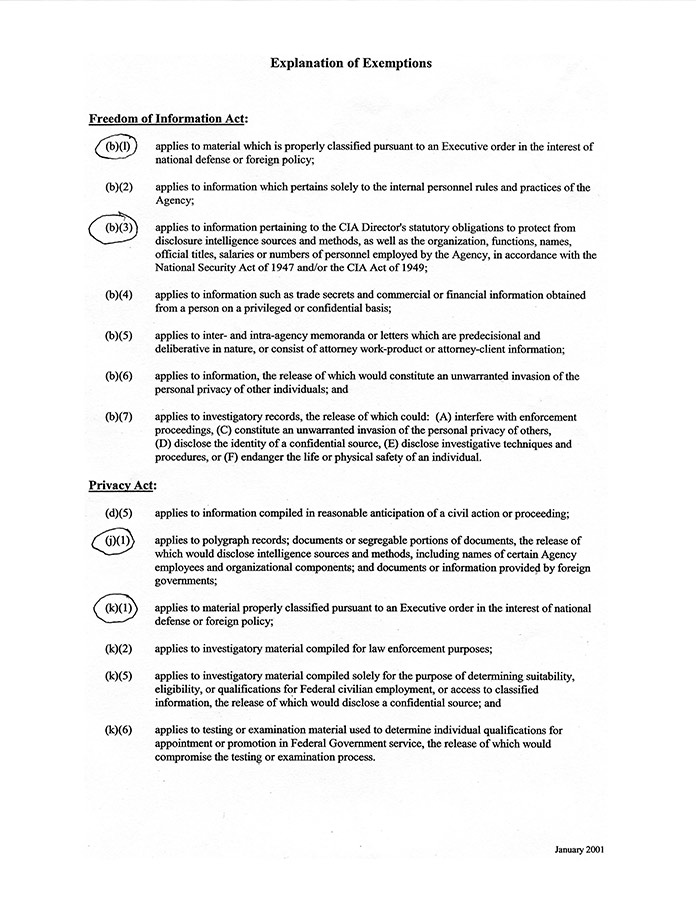 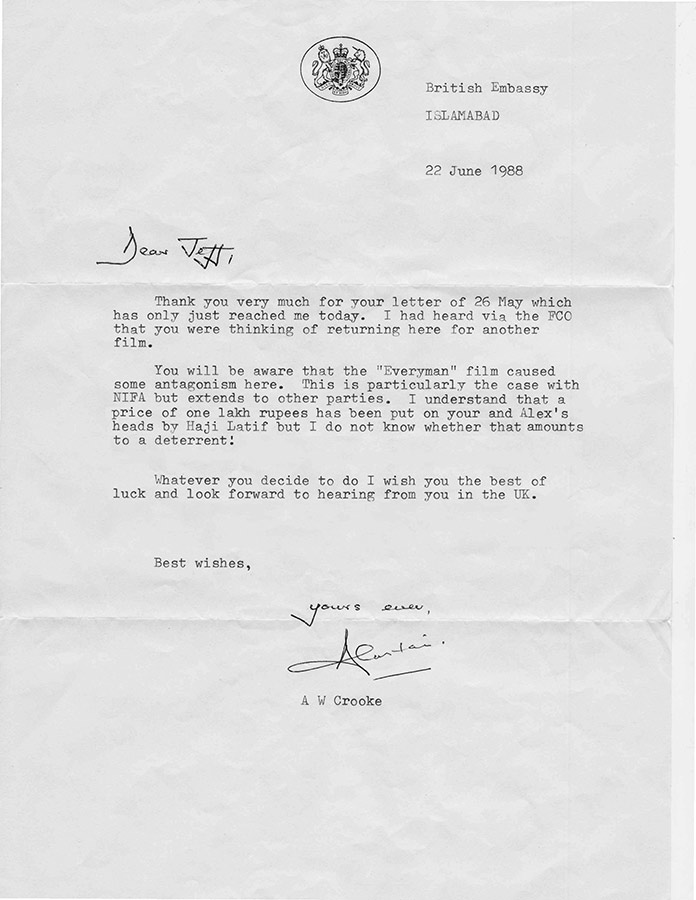 A.W. Crooke letter about price on Harmon’s head in Afghanistan